Clarence Peters Calls Pretty Mike A Fool, Says Anyone Who Believes The Rumour Is An Idiot 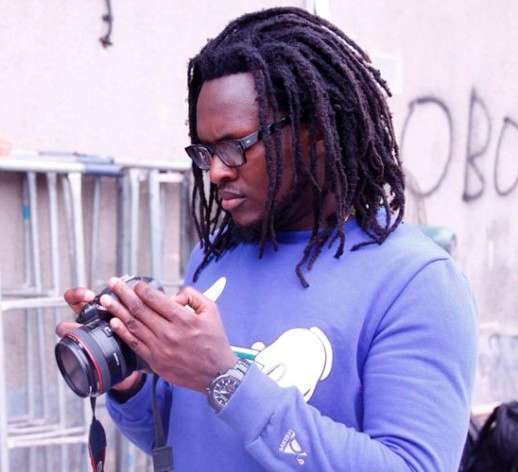 After being called out and accused of taking advantage of vulnerable girls who work for him as video vixens by sleeping with them, Clarence Peters hasn’t waited for too long to give a response.

You would recall we brought you news last night about popular Lagos socialite and controversial personality, Pretty Mike accussing some music video directors in which Clarence Peters name was mentioned of sleeping with girls as an exchange for them to getting roles in their videos.

However, the well respected music video director took to his Instagram story just moments ago to respond to the accusation by Pretty Mike.

He revealed some people are just out to destroy others who are achieving successes in their lives. He said these set of people don’t want any good to exist for people who are thriving and are hell bent on destroying any that comes up.

He added “Always remember, rumours are spread by haters, carried by fools and accepted by idiots.”