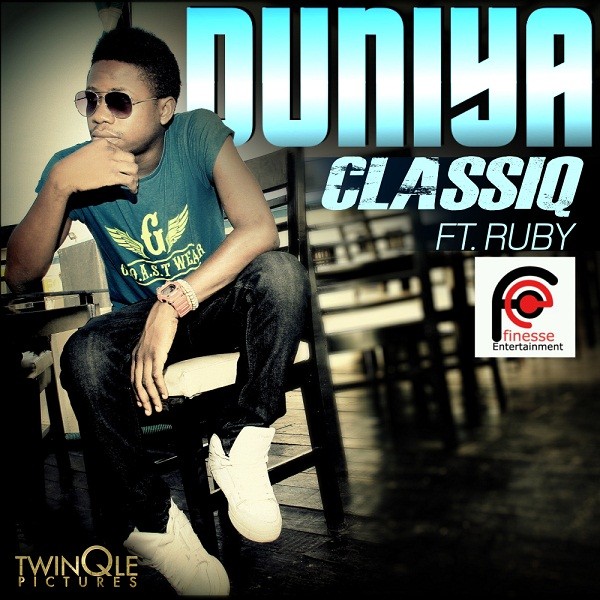 Life is a journey! “Duniya” is a Hausa word which means “the world”... and this song is ClassiQ‘s story about his own journey and career. ClassiQ found his way into our hearts with his hit single “Sama” that still enjoys airplay on radio stations in the country and across the continent with a video which sat atop the MTV Base’s Big Friday Show twice. The emotive “Duniya” features Loopy Music songbird “Ruby” also known as the ‘lady of soul’ and she blessed it with her soulful vocals and siren belts.

On this track; he showcases his true northern spirit… Never has a song in this dialect been so captivating and sincere in delivery. This is just to wet your appetite, still anticipate the official single from this prolific northern music ambassador who is signed to Finesse Entertainment. This is one Hip-Hop/Soul number we highly recommend… Enjoy!

We present to y'all this blazing rap track titled "Stars And Light" by Ice Prince Zamani. Ice Prince - "Stars...