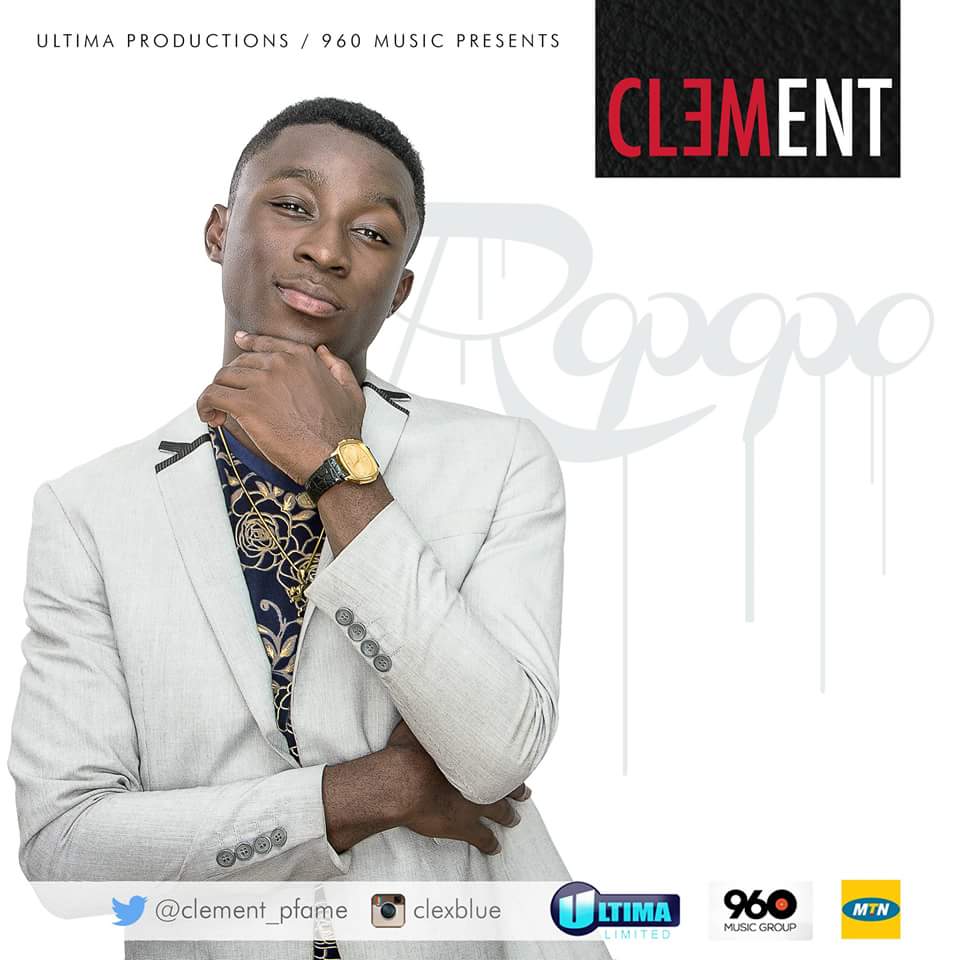 Ultima Production/960 MUSIC presents a brand new single from Clement (Project Fame Season 7 Finalist). This one is titled ‘Ropopo’ and was produced by multi-talented songwriter and music producer, Password.

The resilient Ghanaian who never takes ‘No’ for an answer; evident through his week in, week out performances on the MTN Project Fame Show even with the physical challenges he suffered while on the show is definitely set to take the music industry by storm with ‘Ropopo‘, which happens to be his first official release since finishing as the third runner-up in the competition.