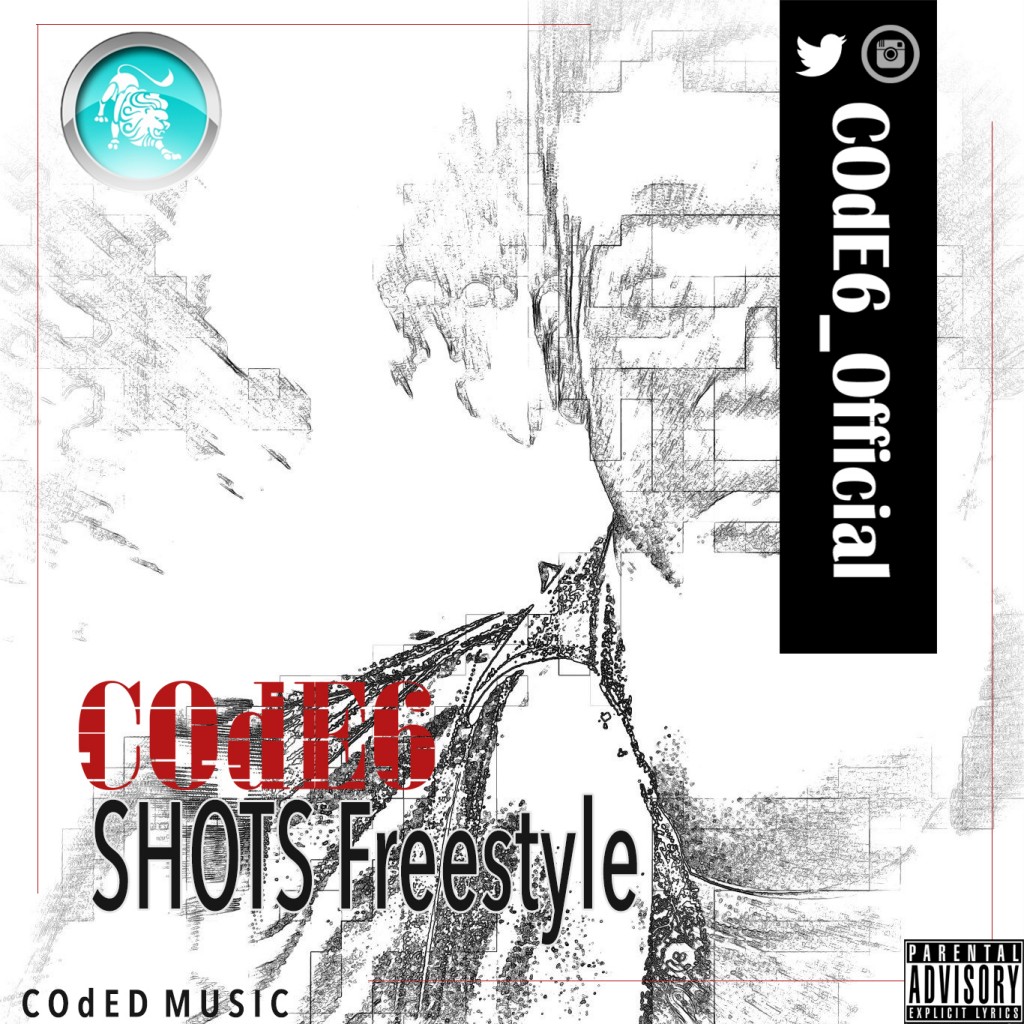 Code6 who also goes by Zev drops his much anticipate single.

The Lagos born rapper Code6 on the back of his last release KILODE ft. Tony2Dope is back with a new solo joint produced by yours truly Code6 himself titled SHOTS.

The song is well composed with a catchy hook followed by straight up bars upon bars. Expect to hear more from this fella tho.

Shots drops off his “Partially Eclipse the EP” mixtape which is set to be released later on in the year.