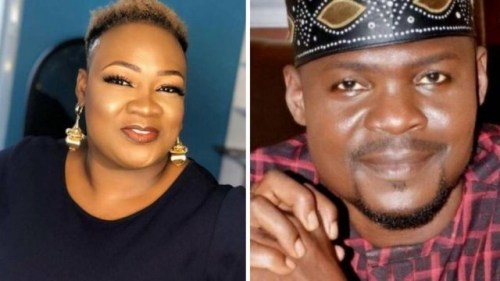 Comedienne, Princess has laid heavy curses on those who kept mute despite knowing that Baba Ijesha was a pedophile.

In a video making the rounds on Instagram, Princess is seen in an Insta-live video shedding tears, while cursing the likes of Yomi Fabiyi, Iya Rainbow, the former Lagos police boss, Hakeem Odumosu, and others for trying hard to defend Baba Ijebu despite knowing the truth.

According to her, this set of people tried so hard to hide the truth of the matter from the public, while spinning the narrative.

She, however, cursed that they will never eat the fruits of their labour. MO Bimpe Reveals Why She Doesn’t Associate With Yomi Fabiyi