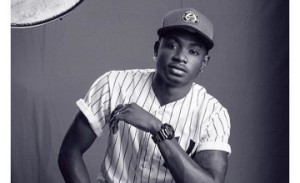 YAGI Records rapper Lil Kesh spoke on his advantage over other Nigerian rappers in a recent interview. The rapper, who recently released a song titled Baby Favour, mentioned that his advantage over other rappers in the music industry lies in the fact that he communicates with a wider range of audience, as a result of blending different native languages into his music.

The sociable rapper further stated that his kind of music, indigenous rap, is highly marketable in Nigeria because a lot of Nigerian fans can relate to it.

Lil Kesh talks about his edge over other rappers