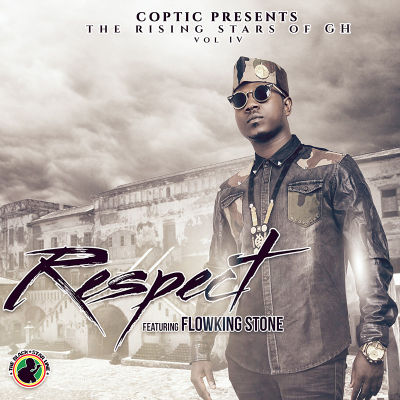 Ghanaian multi-platinum, Billboard #1 producer Coptic taps the talented Flowking Stone to feature on his 2nd single off his annual album.

This genuinely African sounding track is produced by Coptic and features the music and vocals of the late-great Fela.

“Fe Fe Ne Fe” goes into explaining the reasons behind the Ashanti proverb about a woman holding her breasts when she runs, and is incorporated into this new version by Coptic & Flowking.

Coptic says: “Flowking is definitely a heavyweight in the GH hip hop scene, his talent is immense and unmatched by many. The flows he used in his verses are admired even by seasoned MCs in New York City.”

Please stay tuned for the complete track list of this years album Vol IV,  which will be released as always on Christmas Day.