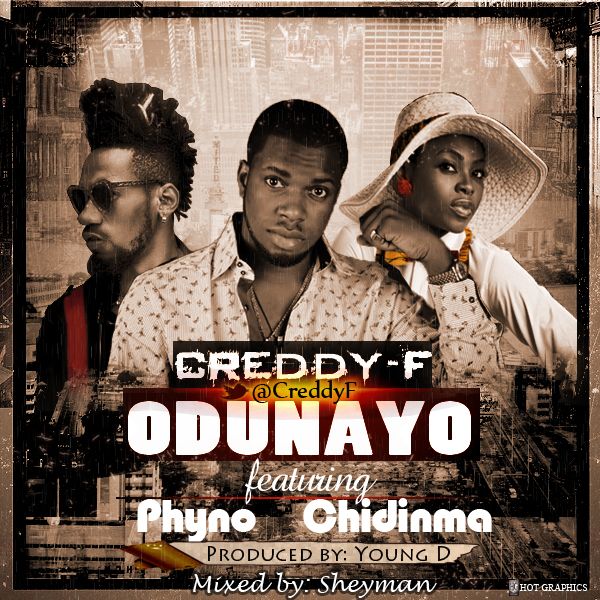 Creddy F officially kick starts the year 2014 as he features the man of the year “PHYNO” and Mz kedike “CHIDINMA” on his new record titled “ODUNAYO” Produced by the hit maker YOUNG D.

This is a song that says the prayer everybody needs to start a year. Share your thoughts.