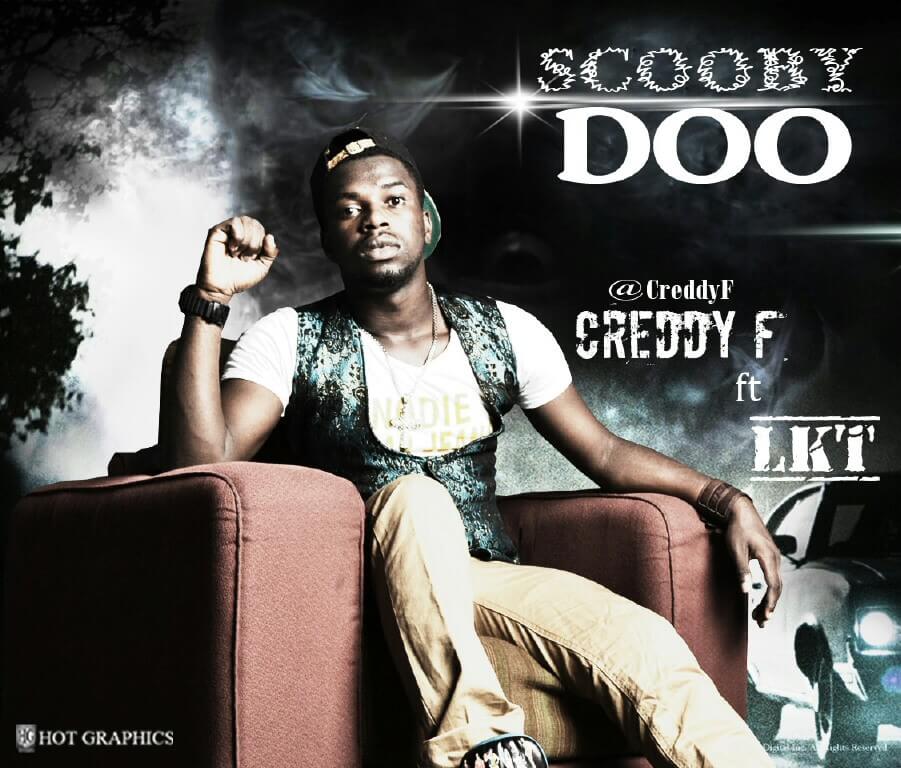 Crescent Patrick Nwanagu a.k.a Creddy F an upcoming rapper, who hails from Anambra state is a rapper with class and style.Creddy F started music back in secondary school at the early age 13 and released his first single “Move closer” in 2008,he has since been working on his craft and he just released his new single” Scooby DO” ft LKT.

The duet is one that deserves a place on the charts as it has the trending contemporary dance hall feel and still leaves the rapper some room to spit his game.Creddy F who is part of a new entertainment outfit ”GMB ”is definitely an artist to watch out for… Enough said, now I’ll let you guys stream it and enjoy it.