Croatia VS Nigeria : Who Was The Flop Of The Match? 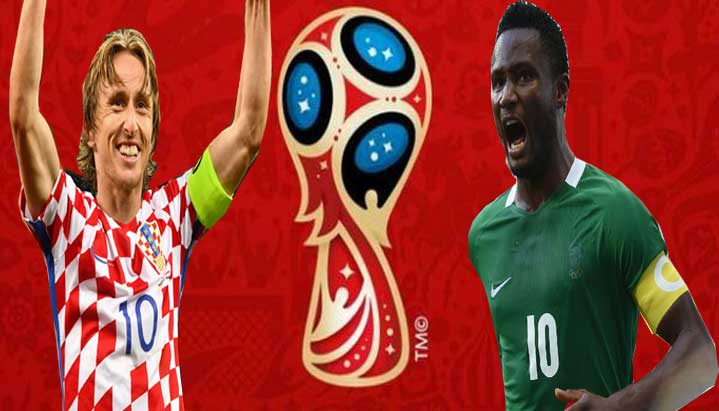 First game done and we have realized that qualifying from Group D would be a little difficult than we all assumed. The Super Eagles of Nigeria were crushed by Croatia in their opening match at the FIFA 2018 World Cup.

Defensive midfielder, Oghenekaro Etoboh deflected a Mario Mandzukic header into his own net at the 32nd minute in the first half.

At the 70th minute, William Troost-Ekong conceded a penalty after dragging Mandzukic again during a cornerkick. Real Madrid midfielder, Luka Modric took little or no effort before slotting it in with a low shot to the left hand corner.

Despite subbing on attackers, Kelechi Ihenacho and Ahmed Musa, Gernot Rohr’s side was unable to score at least a goal in the match.

With mixed reactions trailing the match, Nigerians will be questioning where the players went wrong. Who do you think was the least performing player for the Super Eagles today?