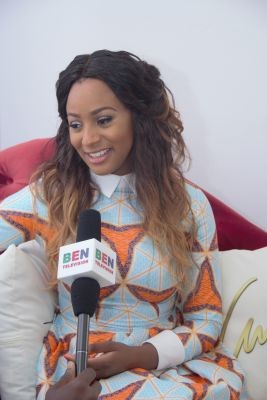 Following the release of her latest compilation ‘House Of Cuppy II’, Florence Ifeoluwa Otedola aka DJ Cuppy is set to kick off an 8 city continent wide tour across Africa. Titled ‘Cuppy Takes Africa’, the ambitious tour which kicks off August in Nigeria will run through 8 countries with a final stop in South Africa.

“Exploring Africa and its vast culture has always been a dream of mine,” she explained at a press conference in Lagos on July 8. “I am so excited to discover the music, the people and soak in experiences from this tour!” she added.

The celebrated DJ who has under her belt a slew of high profile jobs including the 2014 Financial Times Summit and MTV Africa Music Awards, is passionate about the education of Africa’s future leaders and will support girls’ schools and NGOs in every country she visits through the tour in partnership with the Dangote Foundation.

The ‘Cuppy Takes Africa’ tour which will include performances, major artiste collaborations, press ops and charitable engagements is proudly supported by GTBank 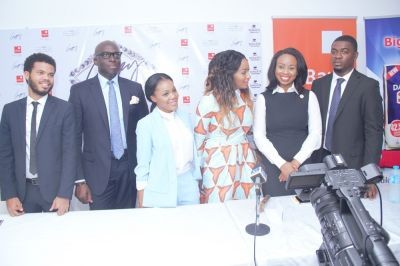