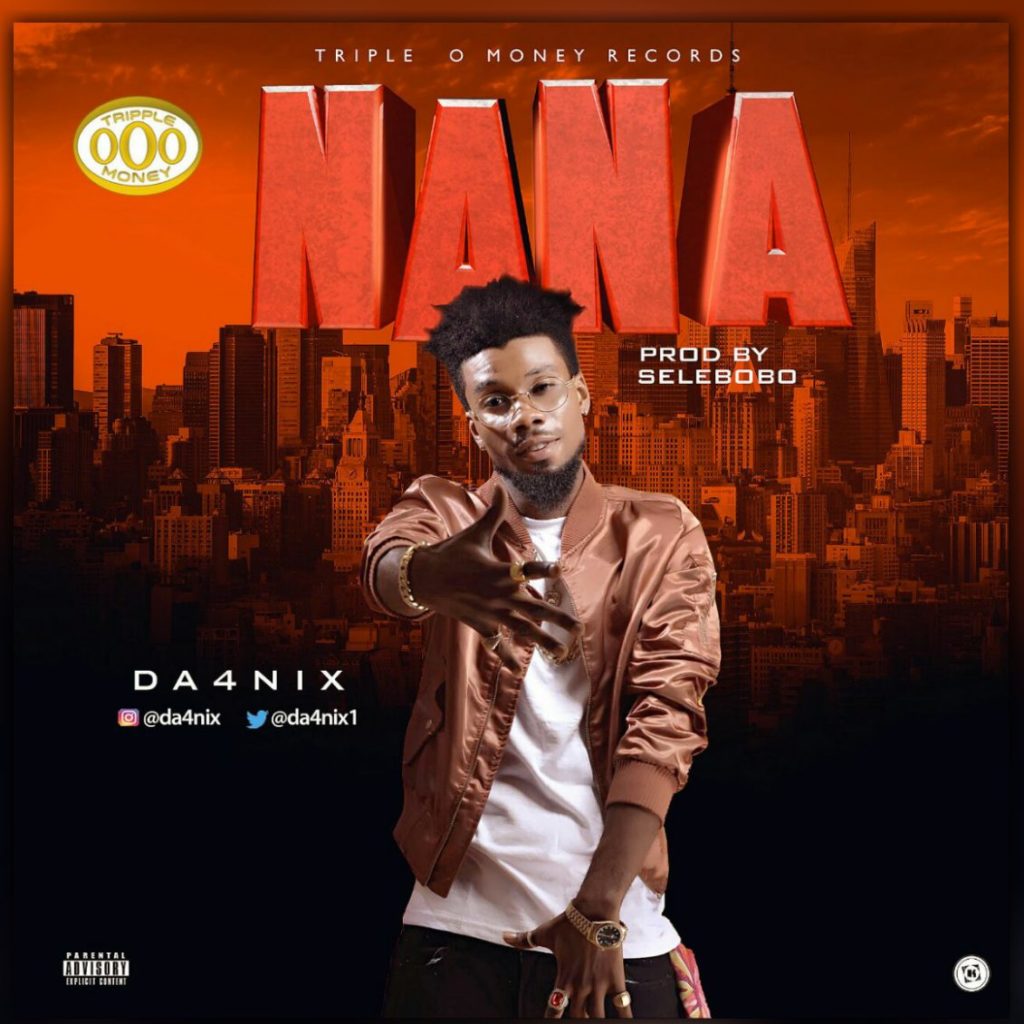 Okafor Paschal Tochukwu best known with his stage name “Da4nix” is a young talented singer from Nnewi (Anaedo: the popular Japan of Africa) in Anambra state, Nigeria.
He graduated from Nnamdi Azikwe University, Awka where he bagged a degree in Industrial Mathematics.  born in the year 1995, Music according to him has always been his passion so he started singing as early as at the age of te , moving on to do music frofessionally He previously released singles like ‘Sharperly’ and ‘Na Lie’ under his former imprint Current Waves Entertainment. He is however determined to move forward and take his rightful place in the music industry he did not relent in his efforts to excel but continued improving his music prowess, this earned him a multimillion naira recording deal with ‘Triple O Money (TOM) Records’; this according to him is a dream fulfilled and a stepping stone to attain greater heights in music.

On that note he dishes out a brand new single under his new label and he titles it “NANA” produced by hit maker SELEBOBO listen and share your thoughts.