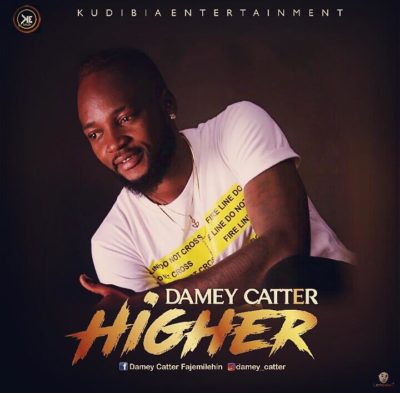 This is a new freestyle jam from the CEO of kudibia entertainment after so much expectations from fans far and near…@Damey_Catter has really achieved a lot with his label which he has 2 talented artistes signed on … Check @911xclusive and @tobyriddim on IG to see these great talents.. Calm those nerves as this jam has been the latest banger in his area even though it hasn’t been released and only restricted to his area… Now it has been officially dropped for y’all to download and enjoy.

He has promised us more hit songs and let’s just keep our fingers crossed as we expect the video in the year 2019… We have been seeing how Damey Catter AKA Mr. No nonsense,King of Kudibia has been doing good over the years even as he left us hanging for so many years. Download this song and see that the mystery has been unraveled as he has decided to put an end to the long time suspense.