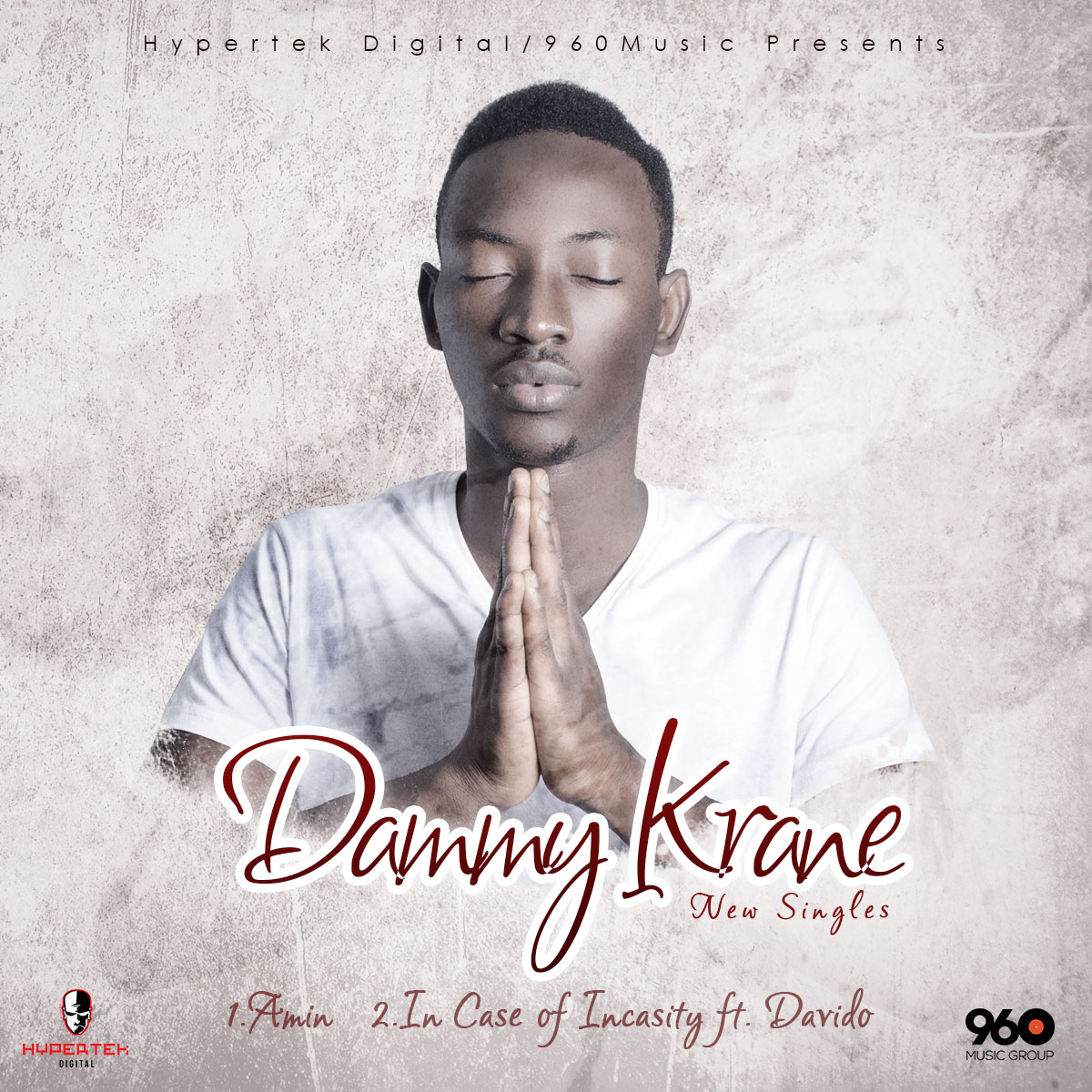 “Amin” is a slow tempo, prayerful song that leaves listeners hopeful for the future, while “In Case of Incasity” is a Club Banger.

Dammy’s cheeky lyrics and smooth delivery, coupled with the extra dimension given to “In Case of Incasity” by Davido, gives a positive indication of  the dynamics of “The Enterkraner” album.Dammy’s debut album release date, aptly titled “The Enterkraner” will be announced soon.