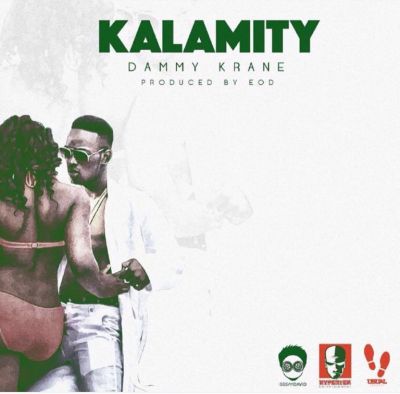 Usual suspekt and Dammy Krane presents the brand new single titled “Kalamity” produced by EOD. Kalamity is a dance floor track which the ”enterkraner” as he is popularly known believes his army of fans and music lovers will totally enjoy .
After releasing hit singles with the industry colleagues like HKN”s Davido ( Izzue ) and YBNL”s Olamide (Solo ) , Dammy says it’s finally time to give his fans what they deserve by releasing a flurry of singles to get them excited during this busy month of March .

It’s officially “DK Time” so press play to “Kalamity” and dance away.