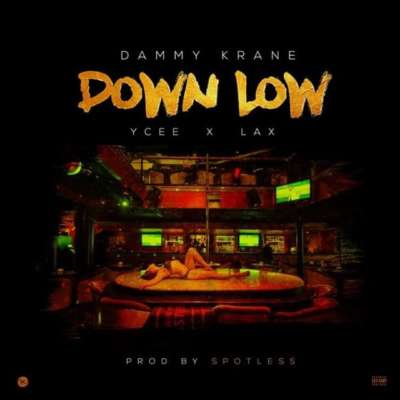 The record might just be the next biggest song on the charts.

Meanwhile, the singer has hinted on the release of Leader Of The Streets EP which is scheduled for 8th of February.