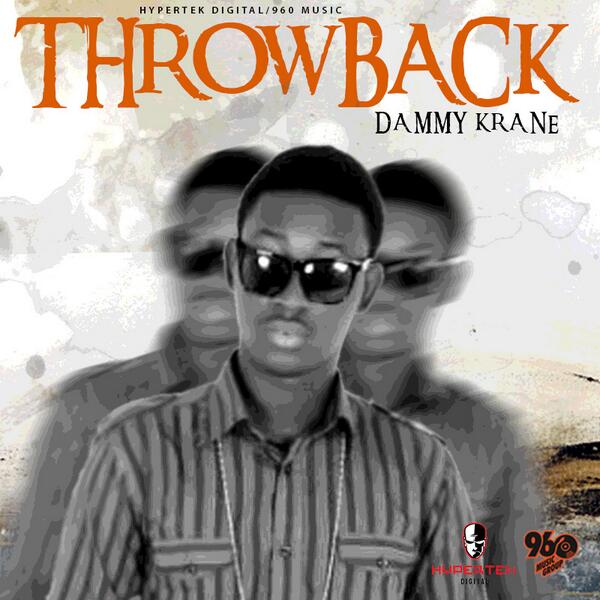 Dammy Krane has become one of the most recognizable, young talents in Nigeria today. His unique sound and distinctive style of music have given fans an insatiable thirst for his songs. He is giving fans a teaser from his highly anticipated debut album by dropping this new track Throw Back ahead of his album release date.

With Throw Back, Dammy Krane delivers high energy and a catchy Fuji vibe that his fans have come to love and expect from him. However, the song also goes beyond that. Giving audiences pleasantly nostalgic lyrics and tunes, both the young and old will absolutely love this song.

Dammy Krane’s anticipated and highly requested debut album THE ENTERKRANER which will be released under Hypertek Digital/960Music, is expected to drop later this month.