Dammy Krane To Appear Before Miami Judge On August 1st 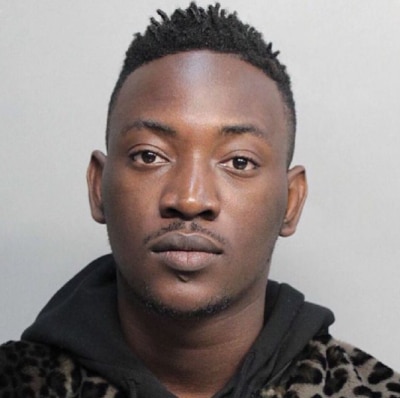 Singer, Dammy Krane has been scheduled for a hearing in a Miami court on the 1st of August 2017.

The Enterkraner was arrested in the United States for card theft, credit card and identity fraud in early June but later released after meeting his bail conditions.

The singer will appear for trial on Tuesday, August 1, 2017, at the Justice Building, Room 4-3 with Courtney Erik as his defence attorney and Miguel De La O as the judge.

Dammy Krane has spoken about his arrest for grand theft in Miami. In a video that is less than a minute, the singer denies that he was involved in fraud. He blames the mix-up on the agent who used fraudulent credit cards to book his flight. 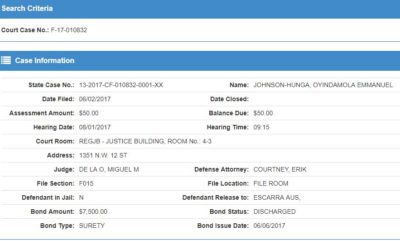