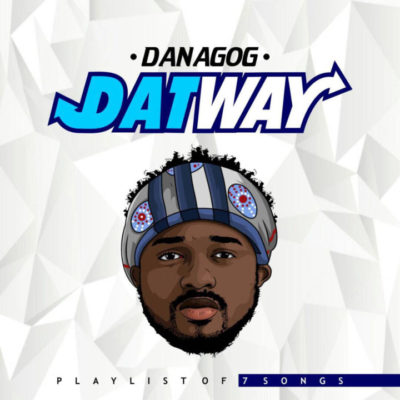 Returning from his U.S.A promotional tour , Danagog is following up his hit single “DATWAY” with a playlist of 7 songs titled “DATWAY PLAYLIST OF 7” released on the 22nd May 2017 , the compilation features Davido, Burnaboy, Stonebwoy and Mayorkun.

Danagog said he’s working on his Debut album and a mixtape #FFF4 {Free For FANAGOG 4} to be released before the end of the year .