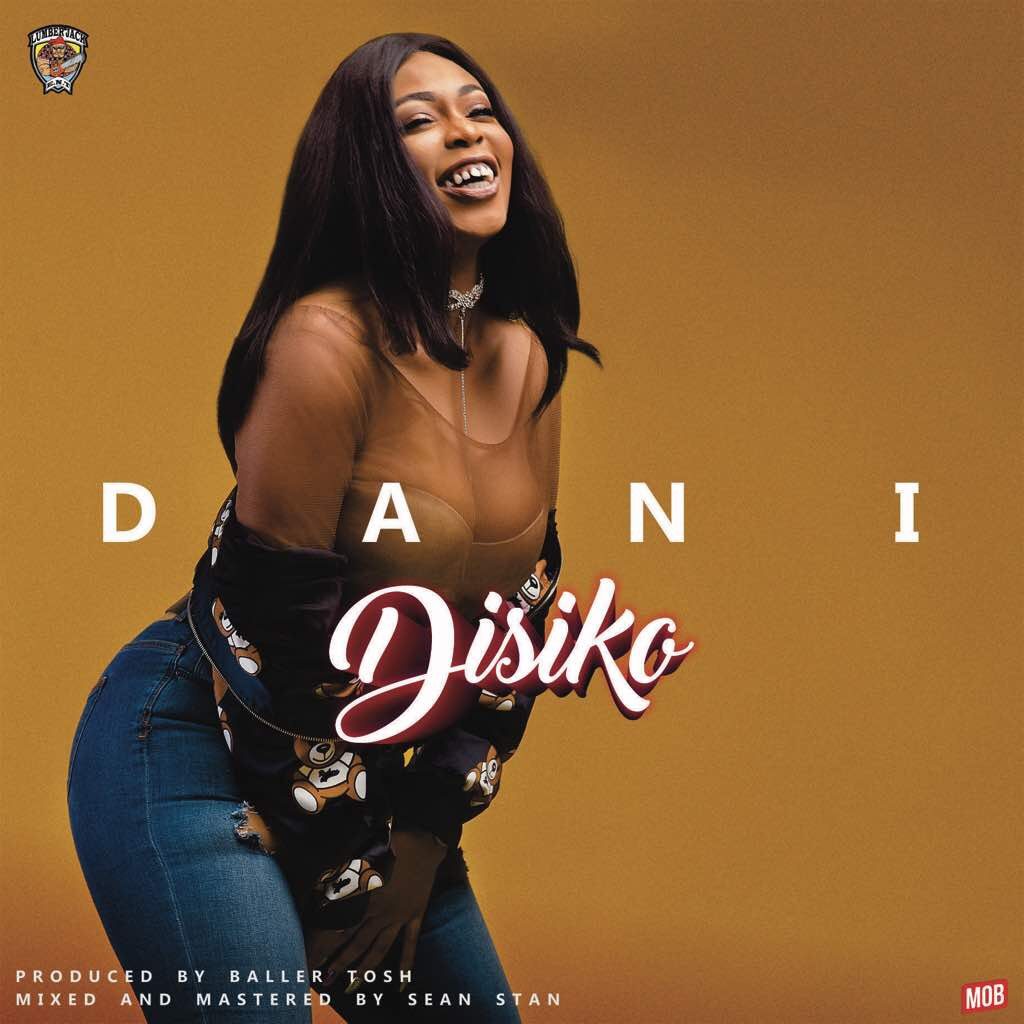 Driven by her passion for entertainment,she relocated to Lagos and became was the red carpet host on the Chronicles of Ushbebe comedy show hosted in Port-Harcourt.

She currently signed to LumberJack Records, she releases her new single titled “Disiko” produced by BallerTosh; after her cover of the controversial Young Ma’s hit single “OOOUUU”, titled “Awwwww”. Enjoy!