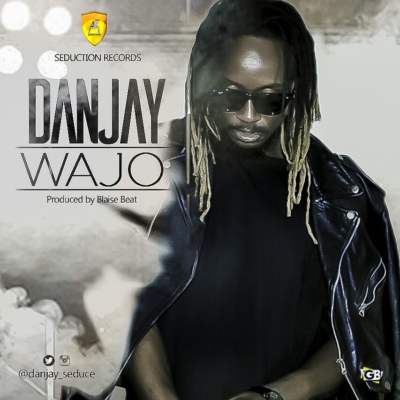 The tune is definitely fire and this shows that Danjay has a lot for his fans this year Danjay also set to drop his official video to his last single “Everything” coming soon.