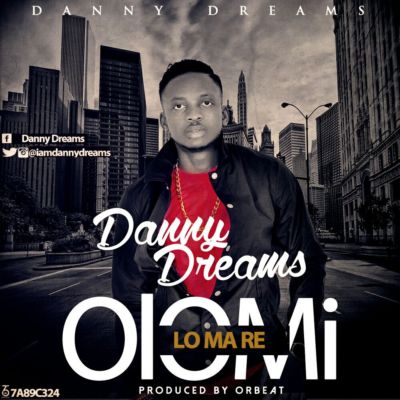 Danny Dreams made his first debut into the Nigeria Entertainment industry in 2014 with the song “Fly High” which gained quite some attention, Danny is back with this hot banger Olomi Lo Ma Re.