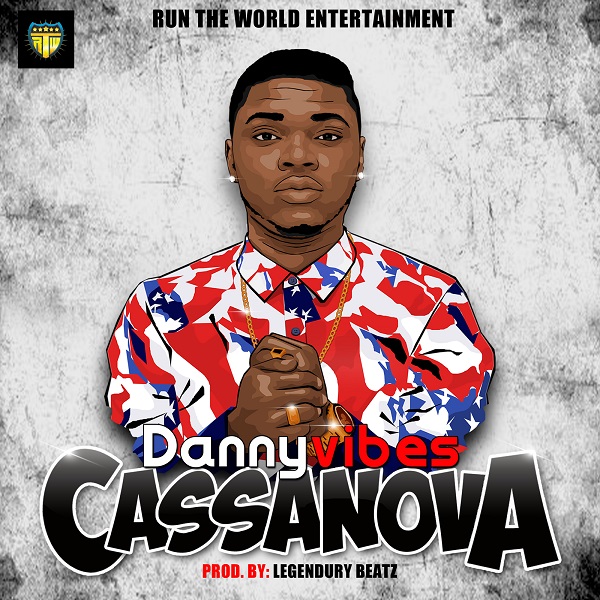 RTW Entertainment front-man Danny Vibes who made a massive debut with his hit single “Hajiya”, grabs the bull by the horn with his new single produced by Star Boy’s hit production duo Legendury Beatz.

The next rated act gives a game-changing delivery on the high octane track titled “Casanova”.

We got the track on repeat! Must listen! Hit alert!