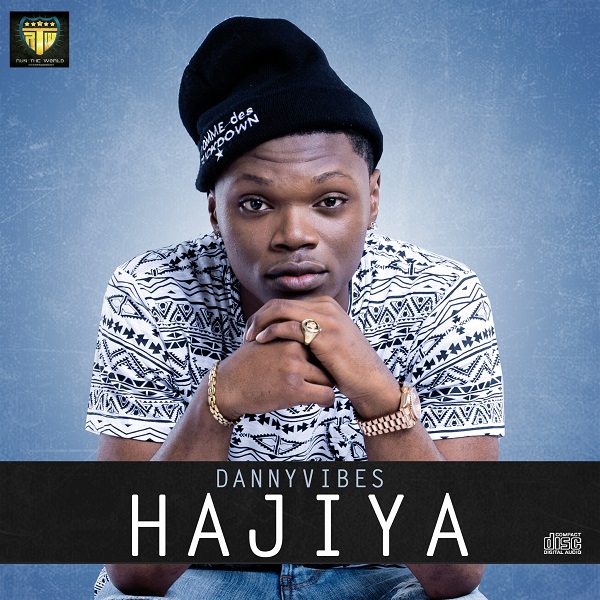 Danny Vibes cites Charlie Wilson Mavin Gaye and Wande Coal as his major musical role models so it is not shocking that his new single romantic “Hajiya” rises up to the occasion.

Damilola Daniel Osho (born 3rd May 1996) started making music from his father’s church at a tender age but major his first appearance in industry was in 2011 with “Whine 4 Me” produced by legendary OJB Jezreel. Shortly after that he bagged a record deal with Run The Wold Entertainment and released his 2013 Mr. Chidoo produced single “Dance” which charted on numerous radio charts in Nigeria and met positive reviews.

Danny Vibes‘ rich voice shines on the track as he sings both in English and different Nigerian ethnic languages; his overall performance on “Hajiya” is very convincing and should be applauded. Listen share and enjoy!
DOWNLOAD