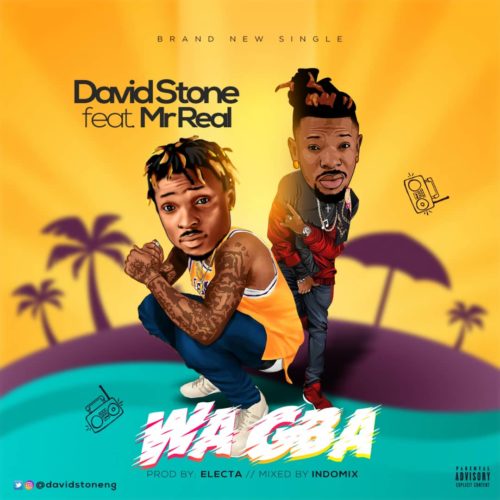 John David who is popularly known as David Stone is out with a new tune called “ WA GBA “ Featuring The Legbegbe Crooner ”Mr Real” .The talented Afro-pop sensation who hails from Delta State is known for his unique style of music across Africa and the world of Afropop music.

WA GBA is a Shaku Shaku Vibe To Rock The Club. Produced By Electa Thebeatboi.