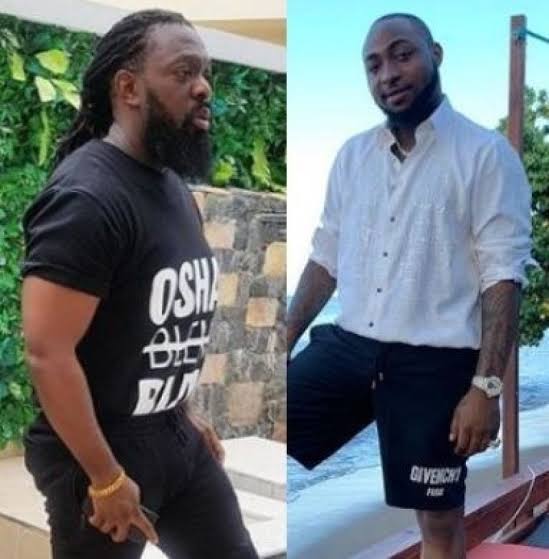 Davido has advised the Egberi Papa One of Bayelsa, popularly known as Timaya to get married and join the married men world.

Davido said this to Timaya while both singer’s were having a good time together at a cool spot somewhere in Lagos.

The gathering which was in form of a dinner meeting had other music industry personnel and it was in the gathering Davido advised Timaya to get married as he jokingly said he is not happy with me for the reason of not being married.

“Davido Advises Timaya To Get Married As They Chill Together In Lagos || Watch Video”, 4 out of 5 based on 10 ratings.