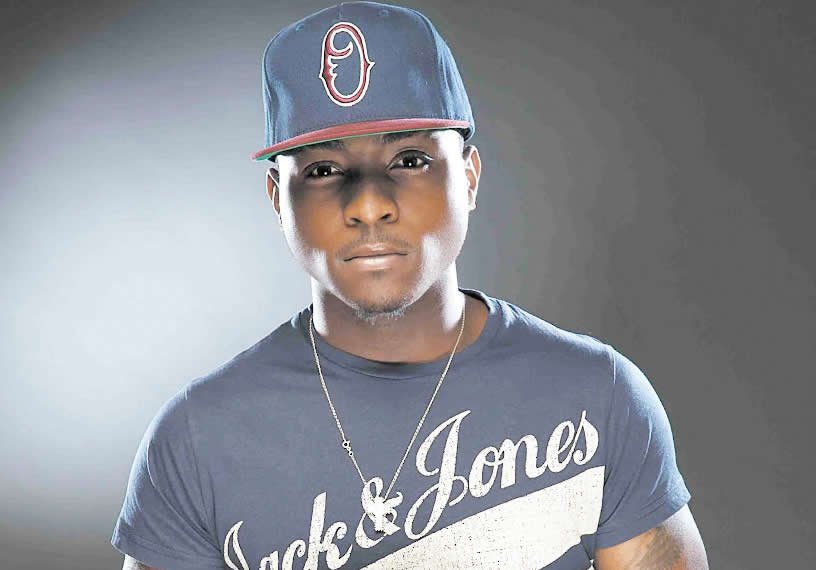 Rave of the moment Davido, is no doubt one of Africa’s hottest commodities thanks to his monster hit Aye whose video is the most watched on YouTube in Nigeria for the first quarter of 2014. His collaborations with other artistes have also gone a long way.

The young chap is in no mood to rest on his oars it seems,  as has revealed his intentions to collaborate with more international acts. In a recent interview with Encomium magazine, OBO let it be known that he’s already in talks with Drake and DonJazzy for a new track.

Asked why he has done so many collaborations, he said;

My collaboration with other artistes is not a ploy to be popular, after all, I am not going to take the glory alone. Apart from the artistes you collaborated with, you never know what song can make you big as well. It doesn’t matter if you feature a big or up-and-coming artiste. That’s the main reason I am doing this.

On his dream collaboration, especially international….

I might not call it ‘dream collaboration’ but by His grace, it’ll work, and already, I am talking with Drake and Don Jazzy. We would work on something very unique.

When is your next album?

I have about 90 songs unreleased. I don’t want to drop so many songs. I am still young. Before you know it, sounds change. I am working according to God’s plan. I am going to have a big concert in December and I will bring an international artiste to perform.

“Davido To Collaborate with “Drake” and “Don Jazzy” On A New Single”, 5 out of 5 based on 1 ratings.