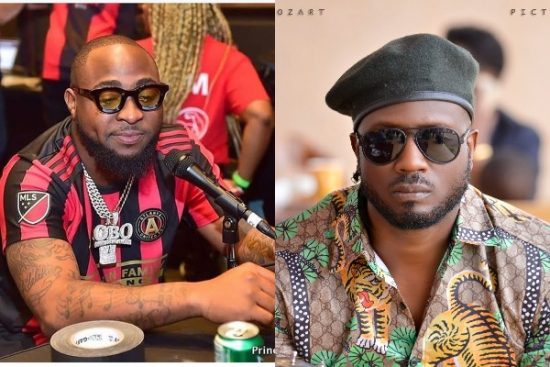 Davido has dragged Ugandan singer, Bebe Cool for allegedly being behind the arrest of Omah and Tems.

Bebe Cool was accused of being behind the arrest of Omah Lay and Tems Uganda as he had vowed to fail them and ensure that the event is canceled just a few days before the incident. Shortly after their arrest, the singer later changed his opinion on the matter after initially whistle-blowing with intention to prevent the disputed concert the artists performed from happening.

Nigerians dragged him his alleged involvement in the case and Davido took to Twitter to do the same. He wrote: ““Dem say you Dey fuckup  @BebeCoolUG… no wahala .. on G”

Dem say you Dey fuckup @BebeCoolUG … no wahala .. on G