Previous: I Am No Longer An Ambassador Of Peace, Everyone Should Do What Pleases Him/Her – Davido Declares
By Taiwo Oluwafemi | May 18, 2019 | 08:24 - Leave A Comment 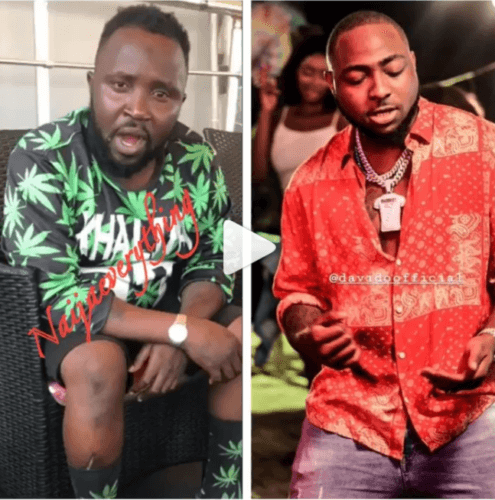 The Surulere boy, Shoki Shitta who was brutalized in the area for threatening to boycott Wizkid’s song while appraising Davido’s has been given the sum of one million naira promised him by the DMW boss.

You would recall we brought you news yesterday of the video the guy made in which he was seen begging Davido to fulfil the promise of the money he made to him.

It seems the OBO found the video appealing on setting his eyes on it and has now quickly swiftly taken action by giving the boy the promised money.

After getting the money, the boy made a video singing the praises of Davido and thanking him for changing his life.