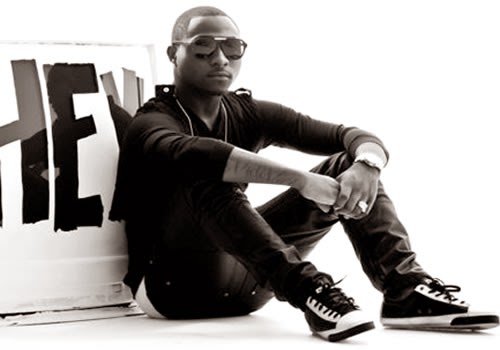 Davido’s fans are no doubt feeling a bit let down as the OBO fails to bring home yet another international award following his MOBO loss.

The award ceremony will air on Centric and BET on November 30 at 8 p.m.

“Davido Loses Out, Chris Brown Wins Big at Soul Train Awards “, 5 out of 5 based on 2 ratings.