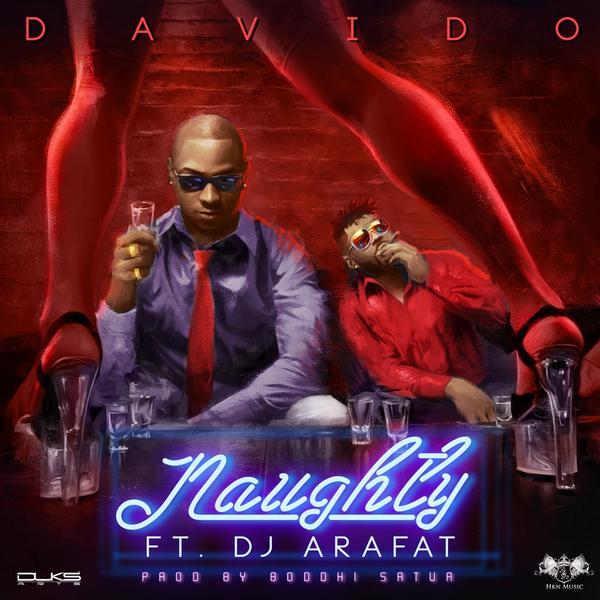 Finally! Davido is breaking his silence with an official release of his first single in the year 2014.

The man of the moment who has carted away numerous awards in best and indigenous categories, shelved personal plans in a bid to promote his label’s acts. Regardless, he’s been an entertaining feature in other works by celebrated artistes.

With another nomination on the MTV EMA platform which was only announced recently and an eventual win in sight, Davido premieres Naughty featuring Ivory Coast’s DJ Arafat. This one is a certified club banger.