Davido Overtakes Wizkid As Most Followed Nigerian Celebrity On Twitter

Previous: “When You See Me, You Will Always See Him” – Nipsey’s Girlfriend Gets New Tattoo 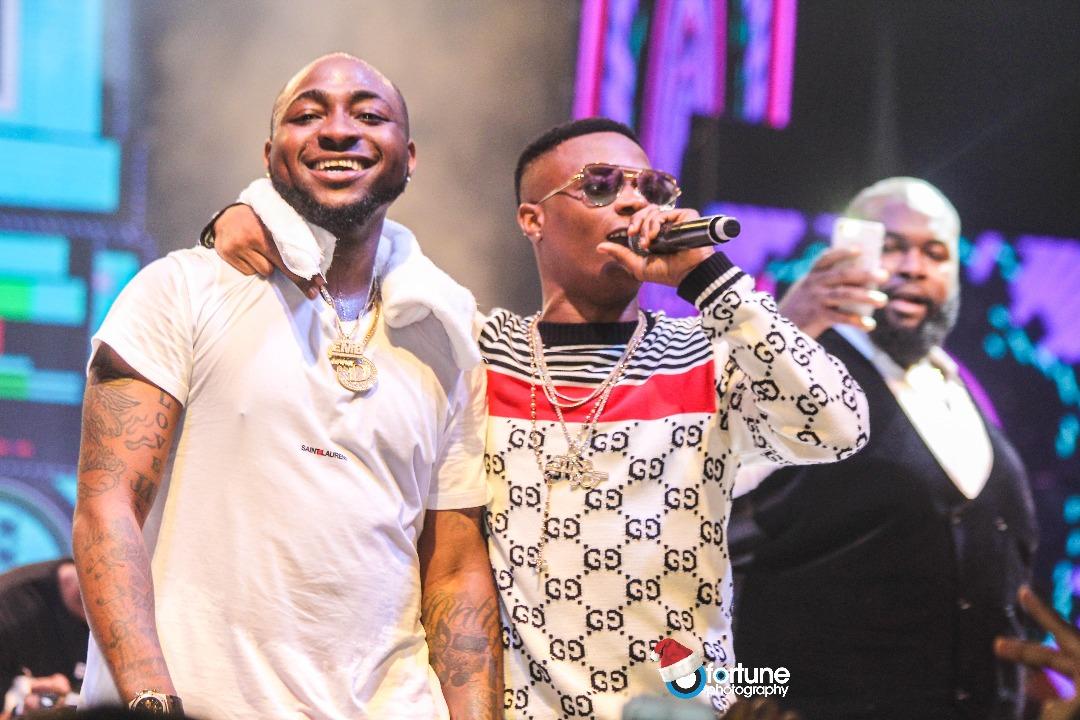 Davido who has already established himself as the most followed Nigerian celebrity on social media for a long time has been behind only behind Wizkid on Twitter in terms of the followers they have been able to gather.

However, Davido has finally caught up with the Starboy and even overtaken him, which now makes him the most followed Nigerian celebrity across all major social media platforms

The DMW boss has seen his fan base and followers increase greatly across social media since his political activism in 2018 and also as a result of breaking into the American market, thanks to his 2017 hit single; “Fall.” 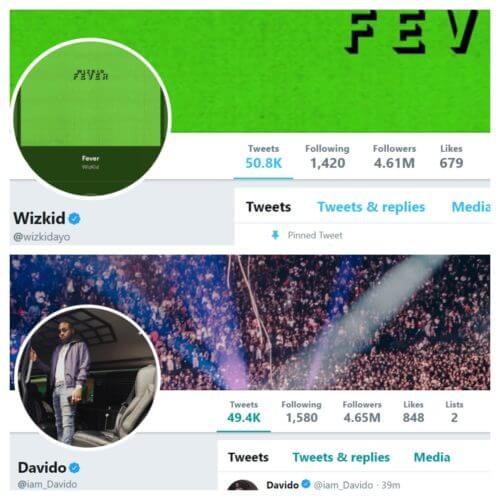 “Davido Overtakes Wizkid As Most Followed Nigerian Celebrity On Twitter”, 5 out of 5 based on 1 ratings.