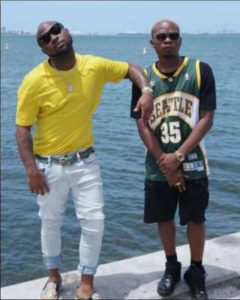 TX news had earlier reported that YBNL boss, Olamide, recently lost his mother and he paid tribute to her with an Instagram post. The news has evoked a reaction from Olamide’s friend and colleague, Davido. The singer has sent his condolences to Olamide via a post on his Instastory. 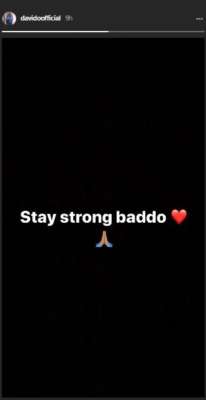 “Davido Sends Condolences To Olamide On Mum’s Death”, 5 out of 5 based on 1 ratings.