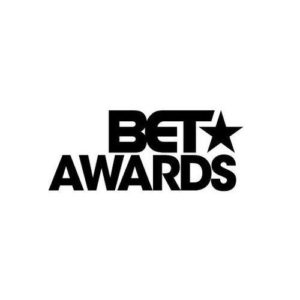 Davido and Tiwa Savage have been announced amongst the nominees for the 2018 BET Awards. The nominees’ list was made public on Tuesday, May 15, 2018 and the two pop stars were listed in the Best International Act category.

The 2018 BET Awards is scheduled to take place on Sunday, June 25, 2018, at the Microsoft Theater, Los Angeles, California, United States.

The organizers of the awards published the list of nominees for the respective categories and the one of most interest to Nigerians is the category for Best International Music Act, which features Davido and Tiwa Savage amongst other first-rate artistes across the world.

In 2014 Davido claimed the award for BET Best International Act: Africa, beating Diamond Platnumz, Mafikizolo, Sarkodie, Tiwa Savage and Toofan. The DMW singer is a favorite for this year’s edition of the award.

Mavin Records singer, Tiwa Savage who lost to Davido in 2014, would be hoping to claim this year’s award and her mass of fans would be rooting for her to win.