Previous: Breaking!!! EFCC Deny Reports Naira Marley Has Been Released, Maintain He Will Still Be Held In Prison
By Taiwo Oluwafemi | May 21, 2019 | 05:51 - Leave A Comment 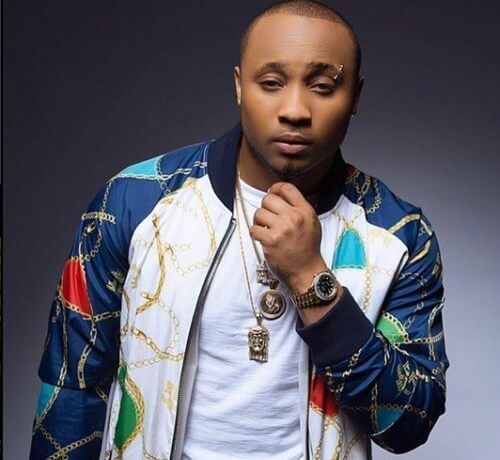 HKN start act; Adebayo Adeleke popularly known as B-red, has shared an exciting news as he acquires his first property in Lagos.

The singer who is a cousin to music superstar, Davido has revealed he just bought a house in Lagos that is worth the sum of one hundred and twenty million naira.

B-red whose 2019 single, “E Better” featuring Mavin boss, Don Jazzy is currently receiving positive reviews would become the 2nd son from the Adeleke family who becomes a house owner after Davido acquired a house of the same amount in 2013.

B-red is already promoting another single; “Achie” featuring Davido which is set for release on Friday, 24th of May 2019.