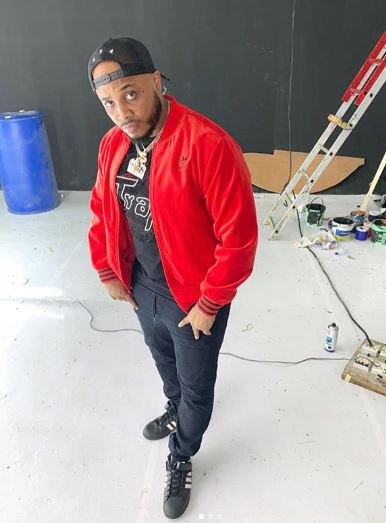 Singer and Davido’s cousin, Sina Adeleke popularly known as Rambo has called out his sister’s baby father over domestic violence.

The singer took to his Instagram page n a now deleted post to call out the young man who happens to be the father of his nephew, Kairo for beating up his sister. The singer called him several derogatory names and vowed to make him pay for hurting his family. He wrote: “This bitch gon learn.. never touch my fucking family. Woman beater..big ass nose.”

He later took to his story to reveal that he has now become the father of their son and has already reported him to the higher authorities. He wrote: “I’m Kairo dad now nigga!!! You have been cut off and will face judgment from the higher ups!!! On God”

Lil Frosh’s girlfriend, Gift has called out Sina Rambo and his team for trying to silence her.  It would be...