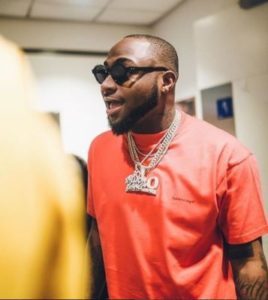 “Old but gold” is just the perfect phrase that can qualify Davido’s 2017 smashing hit single; “Fall”.

The single which upon its release more than a year ago became an instant hit in Nigeria and other parts of the world is still doing wonders in the world of music.

The song which video recently became the most streamed Nigerian content on Social media platform, YouTube, just bagged a spot on the US Billboard top 100 most played songs of 2018 even after more than a year of its release.

The song sits on the number 48 position of the most played songs in far away north America (United States).

This is definitely a good achievement for Afro-beats, it is a thorough indication that African music is really appreciated outside of its shores.

We are definitely getting there!