D’Banj – Bother You (Prod by Devee) 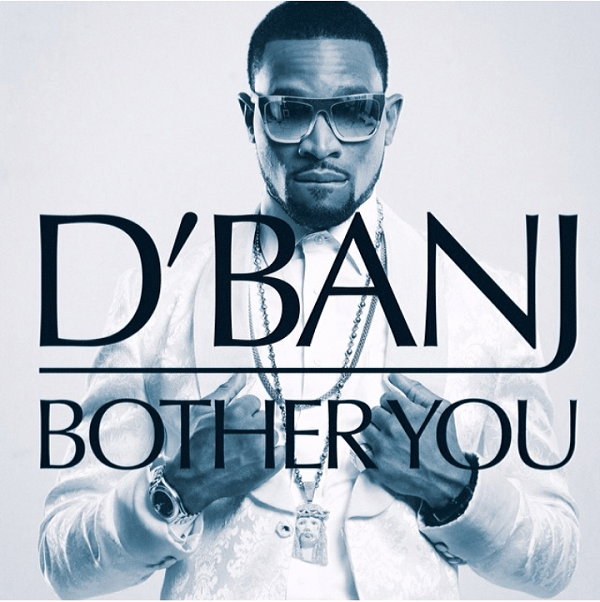 New music from D’banj has landed as the Koko master debuts ‘Bother You‘ which is the soundtrack of the movie “Half of a Yellow Sun”.