D’banj Confirms Birth Of His Son 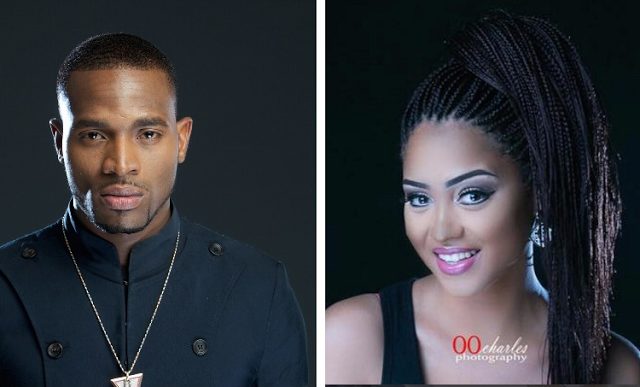 Singer D’banj. is a new dad!

Recall we reported a few hours back that the EJA NLA crooner, reportedly welcomed a new baby with his wife Didid, a report, he confirmed via his IG handle some hours back.

D‘banj, shared a photo of his son whom he named Daniel with the caption: 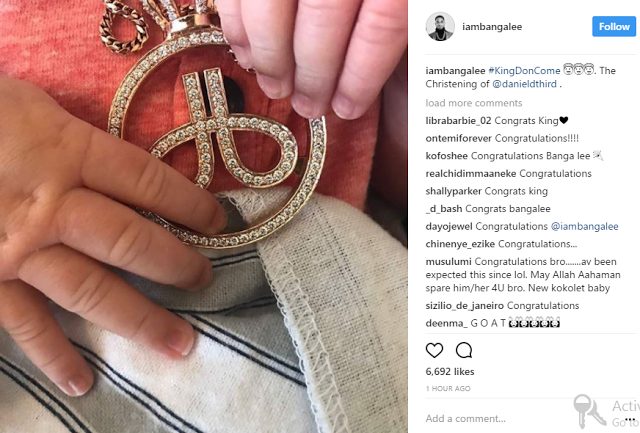 Bangalee as he is fondly called, secretly tied the knot with Didi Kilgrow in 2016.

Big congrats to the couple.