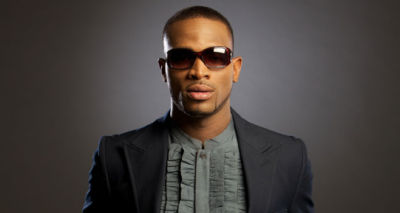 Following his outburst over a N100 million debt lawsuit few hours ago, D’banj, has finally admitted that he indeed is enmeshed in the court case.

Recall, we reported that the singer, owed a tech company, N100 million over a failed concert with proof as provided by Pulse.ng? Recall also, that the ‘Emergency‘ crooner, took to social media to slam bloggers who reported the story, implying the entire story was a lie? Well, he has finally owned up.

D’banj, who was recently interviewed by Moet Abebe of Soundcity, said:

‘It is not a loan, it was an investment…there’s very little I can now, cause matter is in court‘.

‘ I don blow before social media, no be now way social media dey blow artiste, ‘ the singer adds as he continues to address social media claims that he’s washed out. ‘ The #Focus song might not have been released this year, ‘

The singer also talked about his music and latest single in the interview.

Listen and relay your thoughts in the comment section: