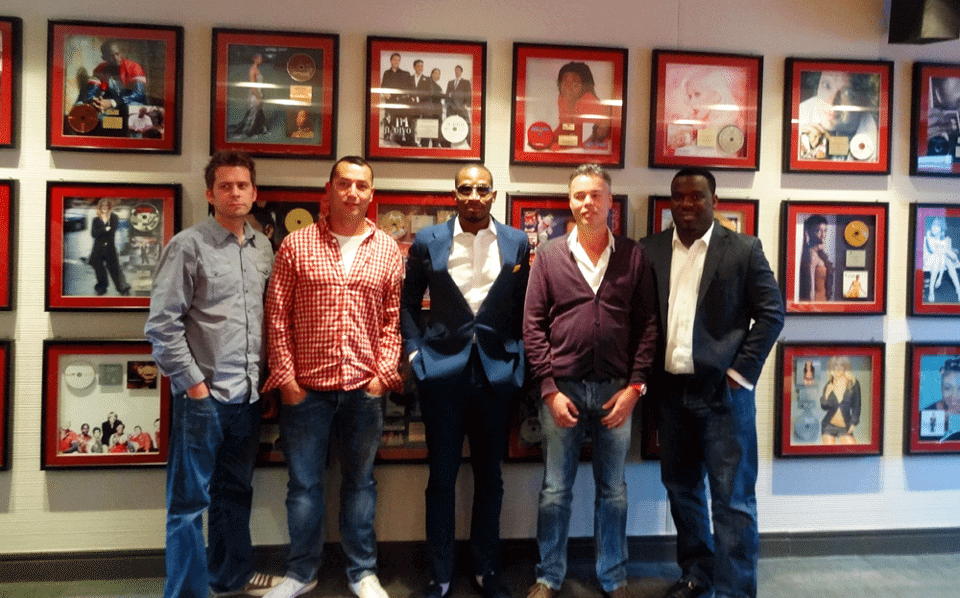 2012 has been a very successful year by every every standard for Dapo ‘Dbanj’ Oyebanjo a.k.a. “Koko Master“.

The singer doesn’t look set to slow down any moment soon as barely 48hrs after he was nominated in 4 different categories at the World Music Award & also billed to perform there, he has just notched another exclusive Pan-African deal with Sony Music Africa. What’s more, his younger brother, K-Switch D’Produkt also got signed to the deal as well under his high flying DB records.

An excited Dbanj retweeted the piece of news via his handle an hour ago. The Tweet read:

The details of the deal have not yet been made known but we promise to keep you updated.

VIDEO: Koko Concert Lagos (Big Sean Confirms he will be in Lagos) December 27 2012