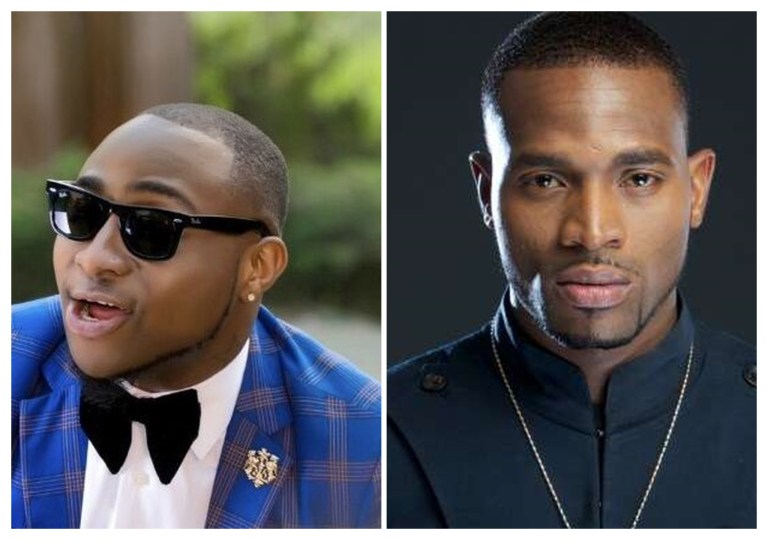 Davido’s cousin and hypeman, Special Spesh has made some very interesting remarks about D’banj relationship with Davido.

Spesh made some shocking revelations in an Instagram Live session with Nigerian VJ, Ehiz. According to him, he assured a very young Davido that he was going to a proud owner of brand new cars in the future. He also spoke about Kokomaster, DBanj promised Davido to link him up with American rappers, Kanye West and Big Sean for the remix of his then blazing track “Dami Duro”

Spesh said the singer never fulfilled his promise and also bragged about how he hindered May D and Olamide from getting signed to his label. Spesh revealed that he did this because of an old issue he had with the singer then.

‘Dami Duro’ song, Also how he scatter the process of Olamide being signed to D’Banj label