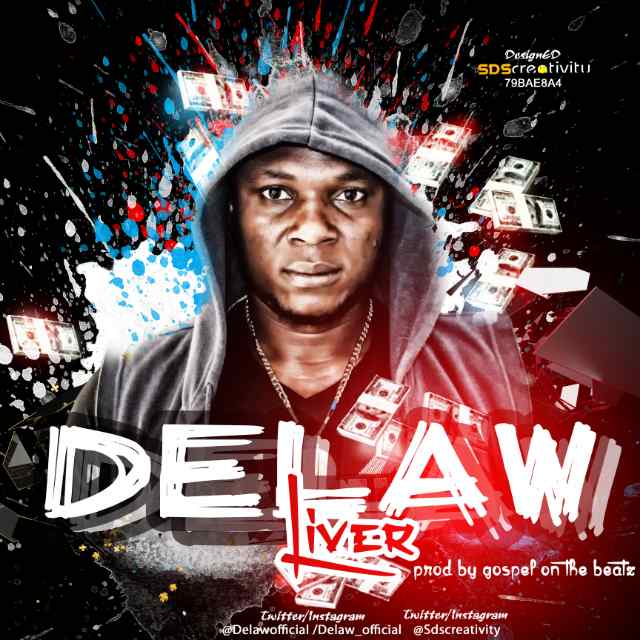 DELAW who has so far worked with many star producers including Mekoyo, Dan Jiggy and now with superstar producer GospelOnDeBeatz is a very energetic vocalist frm Ebonyi State of the Eastern part of Nigeria. DELAW studied Law in EBSU. DELAW is one artiste who believes in peculiarity of things. He doesn’t believe in singing what everybody is singing and dis has been his style from the genesis. Ebonyians call him Ebonyi ambassador, some call him Nwabakeleke, while some call him HipHopLawyer. DELAW has worked with two record labels: ESIC RECORDS and PUZ records. And now DELAW has got the LIVER, this song is one of a kind, very different from what you hear everyday. Its LIVER prod. by GospelOnDeBeatz. Check it out.