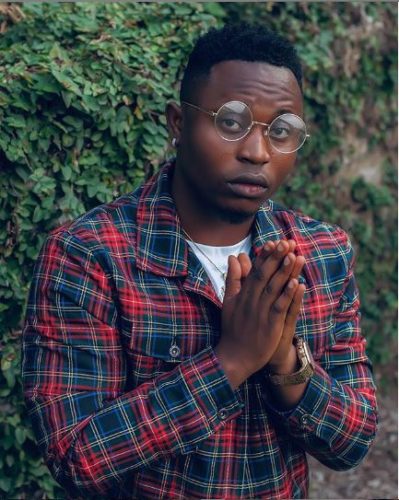 FlyBoi Inc signee, Demmie Vee who is currently in the news after Kizz Daniel came to assault him with Policemen revealed that Kizz Daniel is acting smart because he requested for a refund of 15 million and called him an Hypocrite.

Demmie Vee also revealed that Kizz Daniel had edited his voice to sound bad on two sounds so he won’t receive some audience from the fans. The songs were Kizz Daniel’s ‘Somebody Dey‘ and his main song ‘You Go Wait?‘.

Demmie Vee has decided to release the main version of his song ‘You Go Wait?’ before Kizz Daniel took over it. He wants music fans to hear the original version and be the judge of what on ground.