Despite All That Was Spent On You, You Still Did Not Blow – Yung6ix’s Ex- Sponsor Slams Him 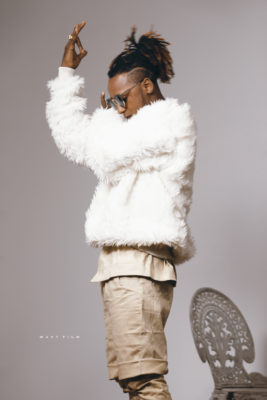 Trouble is yet to be over for Nigerian acts as rapper Yung6ix, is the latest celebrity to be called out by a money spender.

The young man who goes by the name therealTfame, obviously was done with sucking in all of Yung6ix’s bulls*h*t as he not only dragged the rapper on social media but washed, dried and aired his dirty laundry on there as well.

The pair of course went back and forth but this man who claimed to be the rapper’s ex-sponsor, revealed he spent quite a lot on him but did not see any result.

Not stopping there, he pooh-pooed Yung6ix old interview where he claimed his lifestyle costs a lot, saying the rapper is broke and shows off with things he does not own. 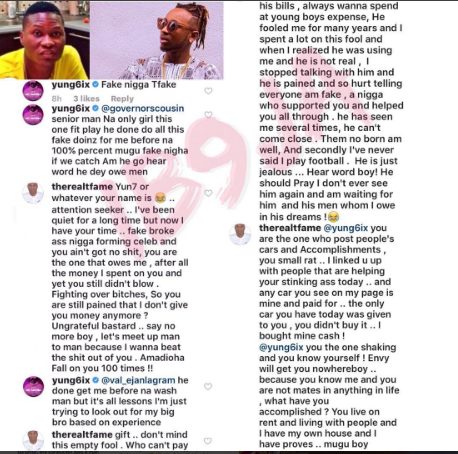