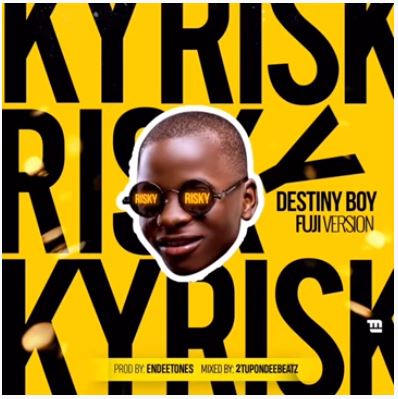 The fast rising act with a unique sound blew initial with his cover to Davido’s mega hit song, ‘IF’. He is back at it again and this an impressive Refix.