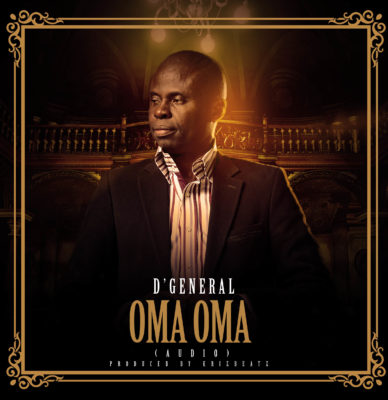 OMA OMA is D’GENERAL’S first single and it is a bouncy dance track that would quickly get your body moving uncontrollably.

Krizbeatz production prowess doubles up D’GENERAL’S  enthralling vocals and ultimately takes its listeners on another plain of musical bliss. On what he has planned for this year, he shared “I promise to give out loads of music out for my fans and i will take over the industry”.