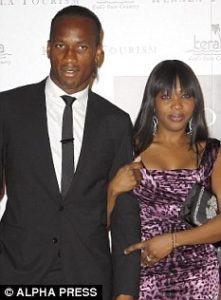 Chelsea star Didier Drogba remmarries his wife, the mother of his three kids in a star studded event in Monaco, France.

Although they had a wedding earlier when Drogba was still struggling, but now he decided to have a wedding of his dream. 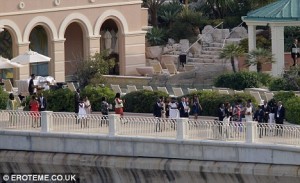 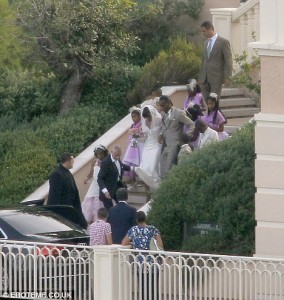 I wish Didier Drogba and his family a blissful marriage!!!!