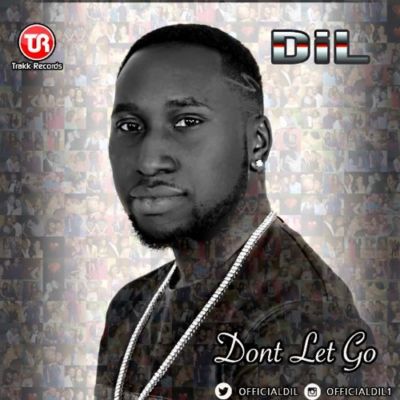 After his recent Sarz-produced afro pop single ‘Acho M’iya (I Want It)‘ with MI Abaga, R&B singer, DiL returns with a soulful pop ballad titled “Don’t Let Go“. The song is about love and it is accompanied by a photo collage of your favorite Nollywood couples. It’s soulful and mid tempo vibe will have the coldest of hearts melting.

DiL has been busy lately after releasing his recent pop single ‘Acho M’iya (I Want It)‘. The song and the video have been supported by many media outlets including Beat FM, Rhythm FM, Channels TV,  MTV, SoundCity, Hip TV and more. He is set to tour South Africa and Europe this summer and will be featured at the Vodafone Durban July event.

“Don’t Let Go“ is a love song that many can relate to. When asked about the inspiration behind the song, DiL says…

“We all experience love at some point in our lives. It’s a lot easier to let go and give up during periods of difficulty. The real test is holding on despite the difficulties.”