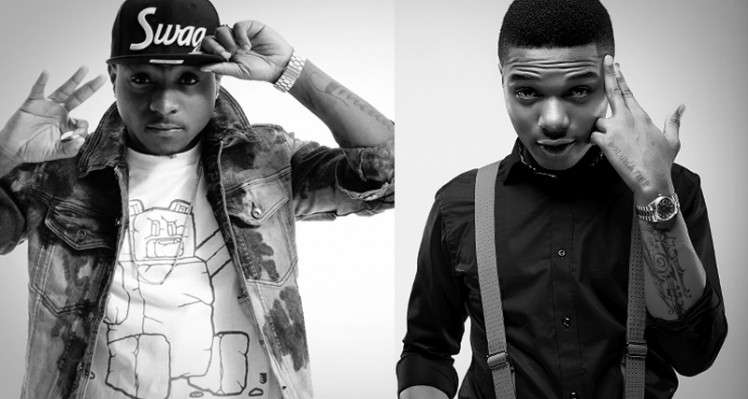 Looks like DMW boss, Davido is almost done with his rumoured ‘diss track’. It is no longer news that Davido and Starboy Wizkid have been at each other’s throat since the beginning of this year.

The two ace musicians have been throwing shots on social media, leaving their loyal fans in doubt on whether the beef is real.

However, Davido seems to have taken it to a whole new level after the singer called out Wizkid’s management team, Disturbing London.

In an excerpt from Davido’s diss track released on Snap Chat, the singer can be heard chanting ‘disturbing London p***y boys dem‘.